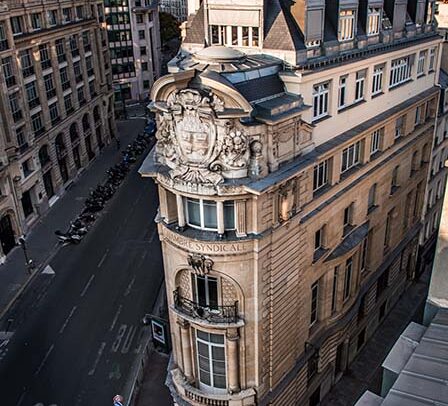 Home › Work-study courses › Remuneration
By continuing your visit to this site, you accept the use of cookies to facilitate your visit, and allow us to evaluate the audience of the site. Legal notice and protection of privacy.

Remuneration depends on the age of the apprentice and the contract signed with the company: an apprenticeship contract or a professionalisation contract.

What are the differences between the two contracts?

The apprenticeship contract for degree work done at the Jewellery Apprentice Training Centre (CAP, Additional Distinction, BMA or DMA) is a fixed-term one- to two-year contract.

Apprenticeship status under an apprenticeship contract entitles you to a national student card, which you can show to enjoy CROUS services or the Imagine R transport card for your trips in the Île-de-France Region.

The Île-de-France region also offers grants to improve the living conditions of apprentices, calculated based on the apprentice’s situation.

The professionalisation contract for degree work done at BJO Formation (CAP, Supplementary Distinction and BMA) is a fixed-term one- to two-year contract.

The status of an employee on a professionalisation contract allows you to benefit from a BJO Formation student card that does entitle you to student rates but can make you eligible for discounts at certain places (museums, cinemas, etc.).

The pace of work-study is weekly and varies according to the degree programme selected.

The time spent by the apprentice in a company must be an opportunity to put into practice the techniques acquired at the training centre and to develop a genuine professional attitude.

In order to prove the progress of the apprentice and its proper integration of know-how in a professional context, a student log is opened between the host company and the Jewellery CFA.

The log is used to record the young employee’s progress and gradual learning process, recorded monthly by the student and every six months (December and April) by the visit of a representative of the School to the company.

It provides information on:

It allows young employees to be concretely involved in their training and realise that they are the main players.

The training log must be filled out by the employee who will make a monthly summary of the skills learned, validated by the mentor as regards learning in the company and by the teacher as regards that at the training centre.

Time in the company varies according to the degree sought:

In the CAP programme, 3 days per week in the company and 2 days of training (i.e. 1,200 hours of training in the Schools over two years).

In the Additional Distinction programme, 3 days per week in a company and 2 days of training (i.e. 468 hours of training at the Annual Schools). 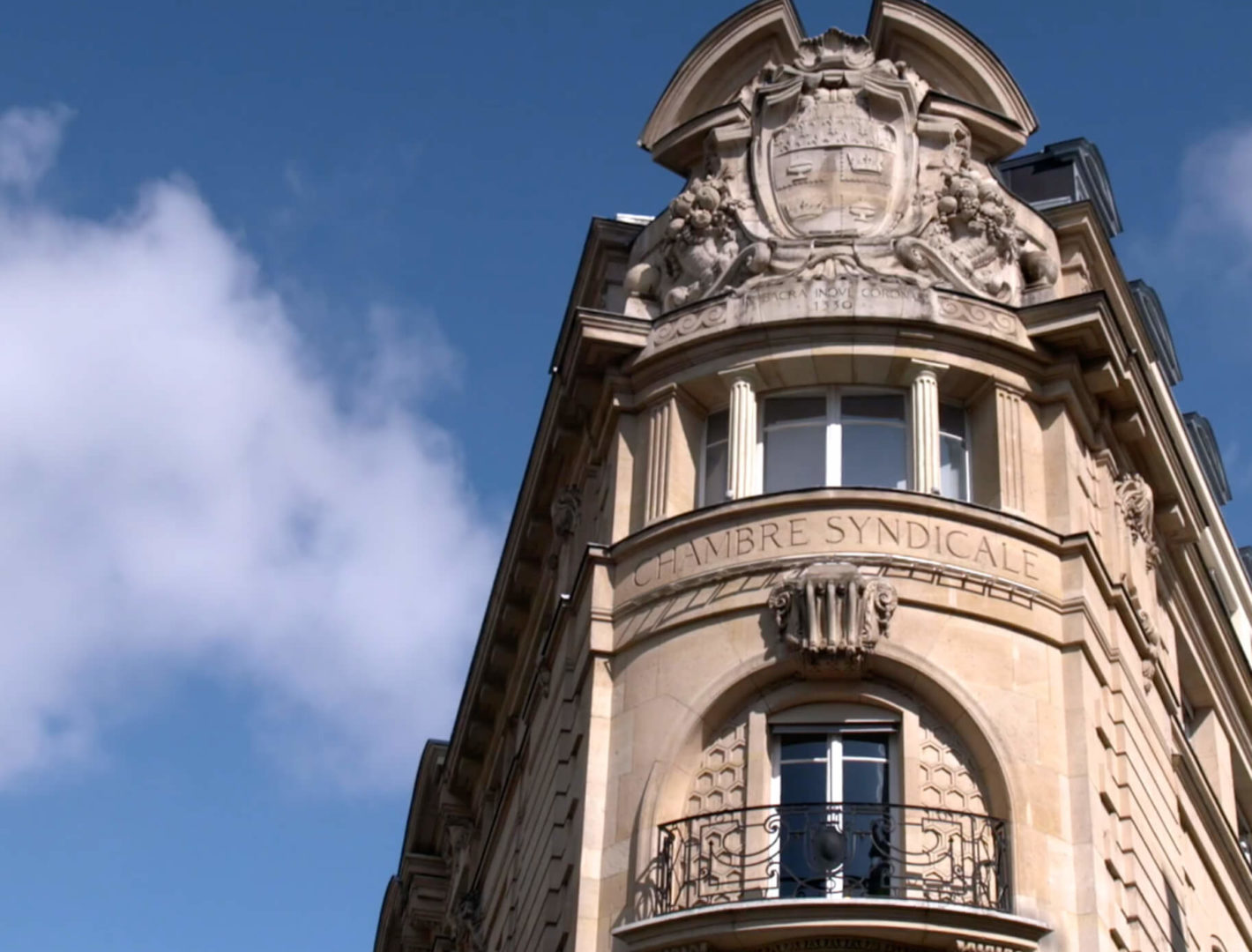 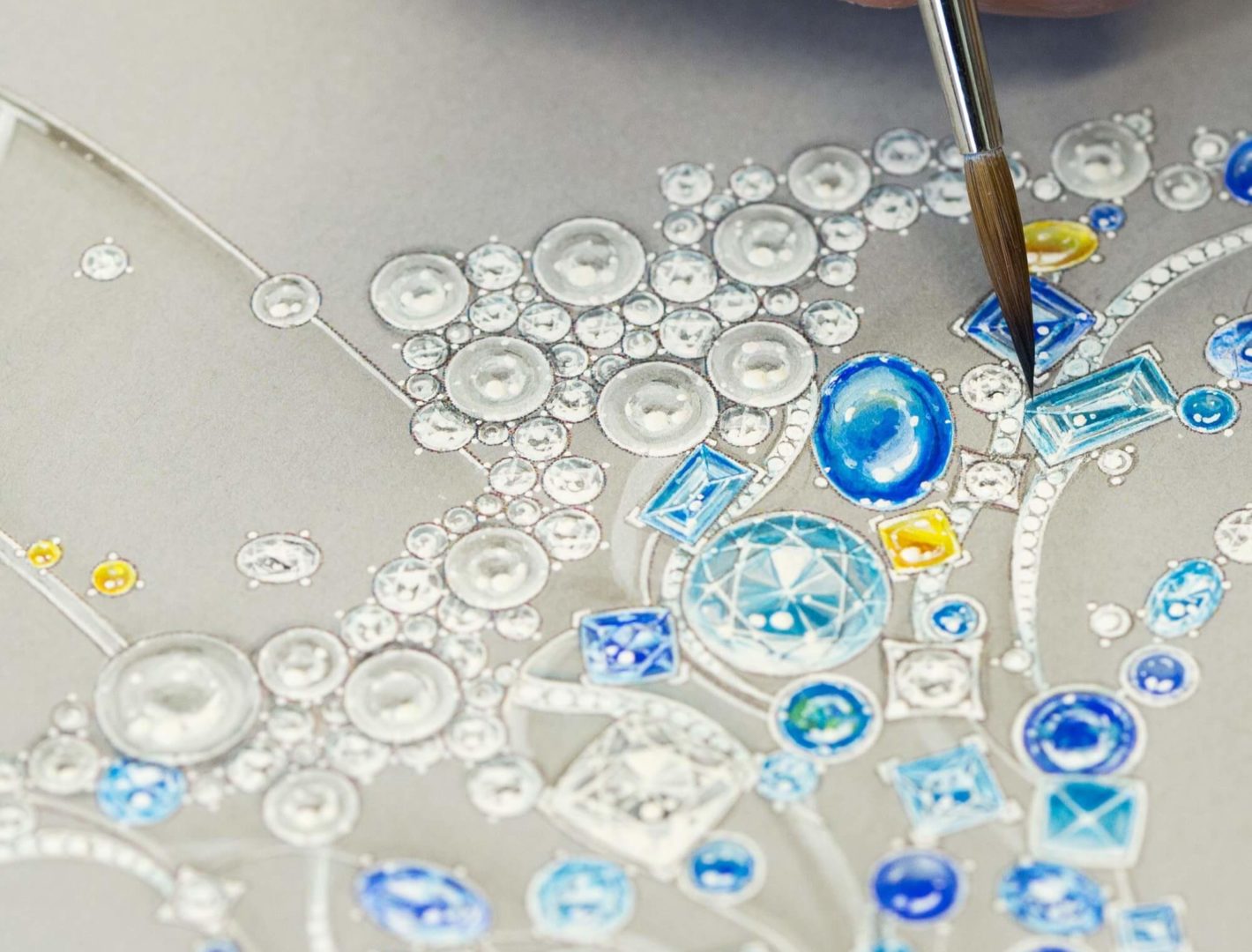 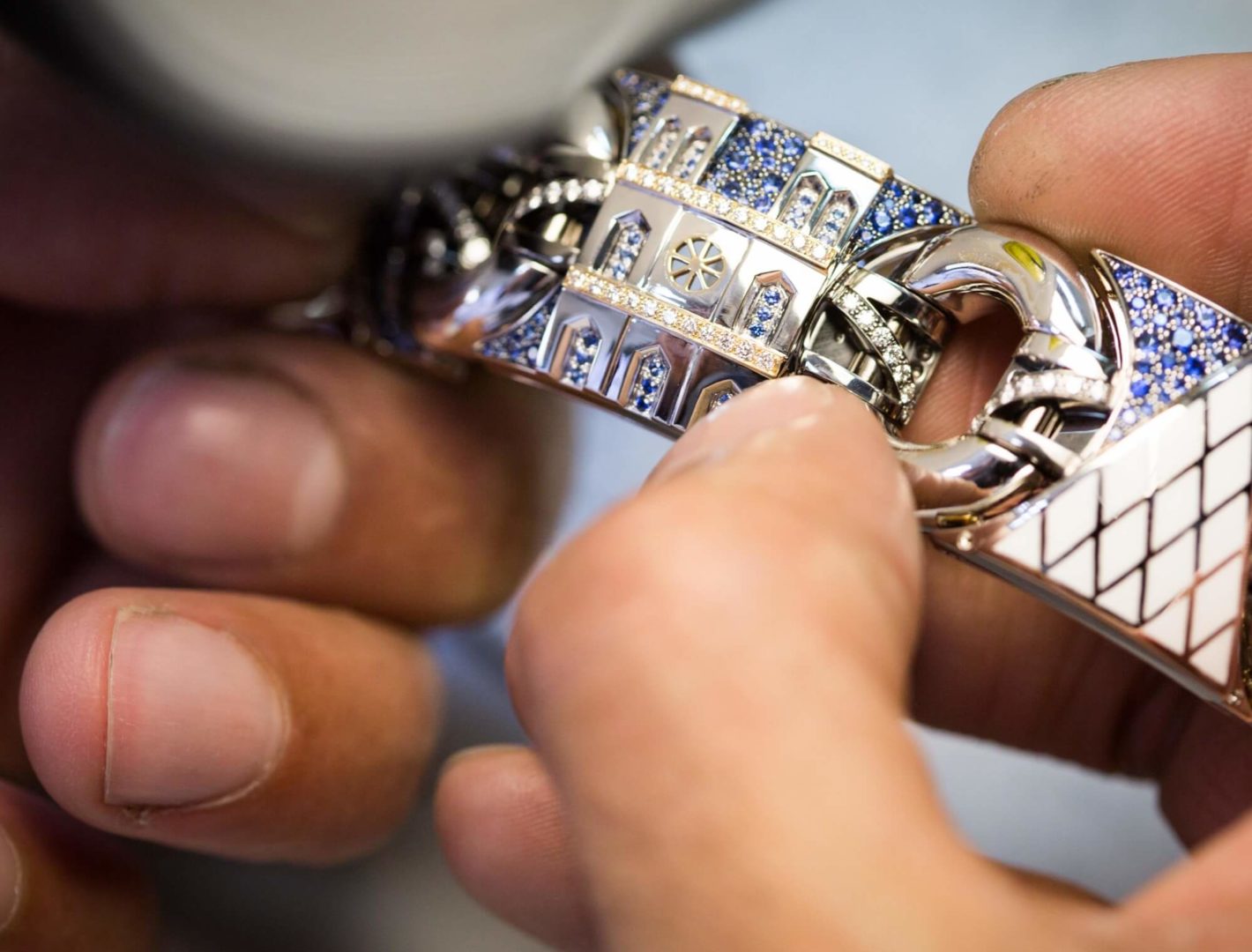 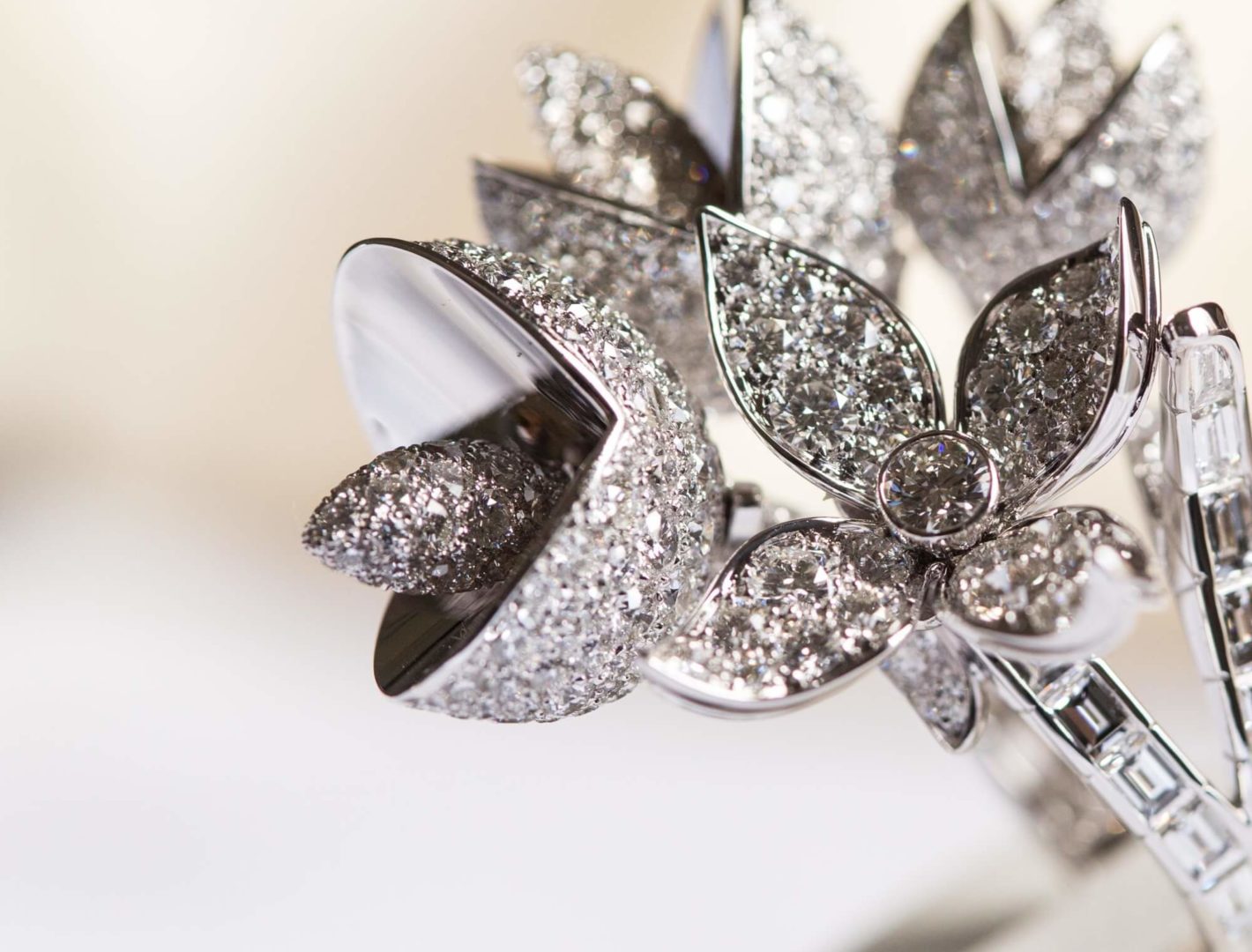 What are you searching for ?

Let us guide you in your search